How Are You Doing? 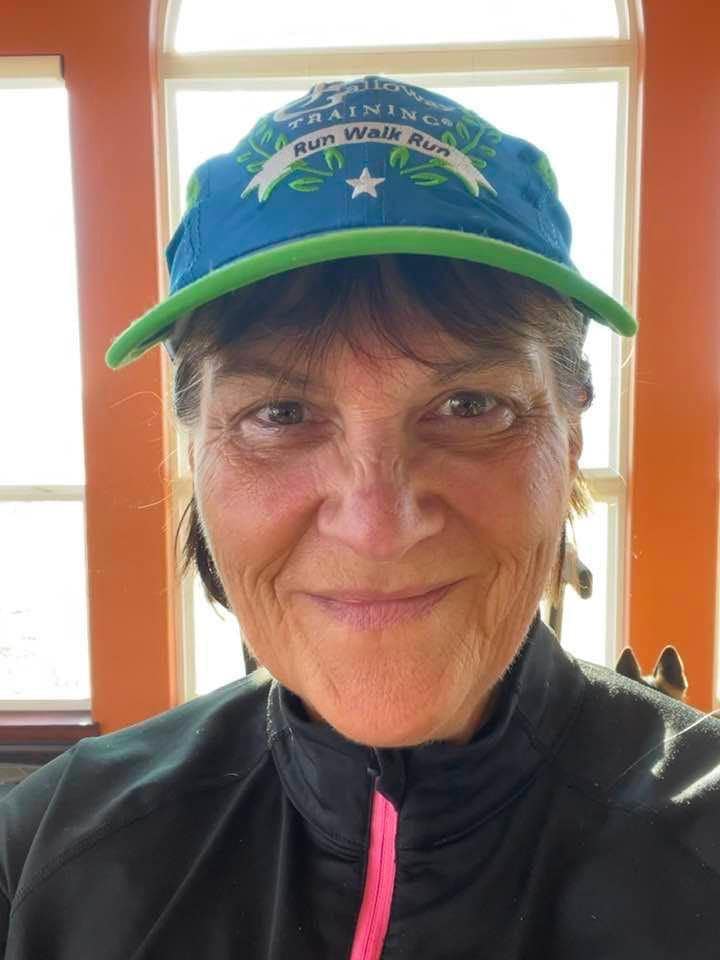 How are you doing?

Are you doing okay?

Some might consider "doing okay" to be awesome right now, considering everything that's going on in the world today.

But can I ask you some personal questions?

When you decided to go to law school … did you do that because you thought you would be pretty okay at being a lawyer?

Did you think, "Man, I'm going to invest years of my life and tens of thousands of dollars in becoming a lawyer because I think I could be pretty darn average at that!"

Or did you have something bigger in mind?

When you set out to start your own law firm … did you think you would have a really average law firm?

Was it your goal to have an "okay" law firm?

Some people might say, "Yes. Being really average was exactly my goal."

This message is not for them.

I'm betting you're not one of them, either.

I bet you thought you would be a great lawyer and by going out on your own, you are grabbing the opportunity to Grow a Great Law Firm!

If you're struggling with getting from "okay" to GREAT, I've got some good news for you!

You're invited to join us for the Grow a Great Law Firm Bootcamp … where you will get the exact tools and strategies to get from okay to great.

To kick things off, Olympian Jeff Galloway will be our keynote speaker.

Here's a guy who was a totally okay runner in college -- he wasn't ranked in the top ten, or even the top 50 runners in the country. He ran for Wesleyan, with teammates Amby Burfoot (who went on to found Runner's World magazine) and Bill Rodgers (who went on to win the Boston Marathon four times and become a world record-holder) ... so yeah, maybe he was a little better than okay ... but ...

Being a little better than "okay" was not Jeff's goal.

If anyone knows how to get from "okay" to GREAT, it's Jeff Galloway!

He will inspire you and show you how top performers turn on circuits in the brain to power through challenges and achieve peak performance.

He went from being a very decent runner to being an Olympian, to training with the likes of Steve Prefontaine and Frank Shorter (who is also an attorney, by the way) ... to writing the #1 best-selling running book in North America, Galloway's Book on Running. Today he is known as America's Coach and has coached more than half a million people to reach their goals.

And folks, that's just the first session of this growth summit!

Get the details and get registered here: https://imsonline.myshopify.com/

PS -- Don't hesitate. We've blocked Sept. 27 & 28 in Estes Park -- which is PEAK season for fall aspen and elk-viewing. The whole town will sell out soon, so get your registration and lodging booked NOW!

The State of Digital Marketing for Law Firms

Wishing You Good Wealth ... And Good Health in the New Year

Disclaimer: Growing a small law firm to six or seven figures (or more) is not easy. The journey is both challenging and exhilarating. At every step you may be tempted to quit. Those who succeed are committed, coach-able and resourceful. If that’s you, let’s talk.
Copyright © 2023 | IMS